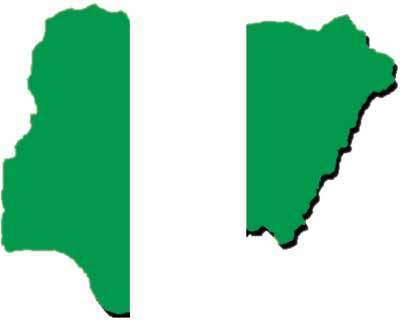 AHEAD of    today’s    release of the data on Nigeria’s Gross Domestic Product ,GDP, for the first quarter of 2019 (Q1’19), by the Nigeria Bureau of Statistics (NBS), analysts forecasts indicate that the pattern of    weak economic growth performance, recorded in 2018, continued in Q1’19, with GDP growth rate of around 2.05 percent, as inconsistent government spending, budget delay and election hiccups undermined impact of high crude oil price, increased foreign exchange inflows and marginal monetary easing during the quarter.

Meanwhile, the Monetary Policy Committee (MPC) of the Central Bank of Nigeria (CBN) may be forced to abandon its pro-growth direction, following the resurgence of inflationary pressures reflected by the increase in the inflation rate in April, which is projected to persist in the coming months.