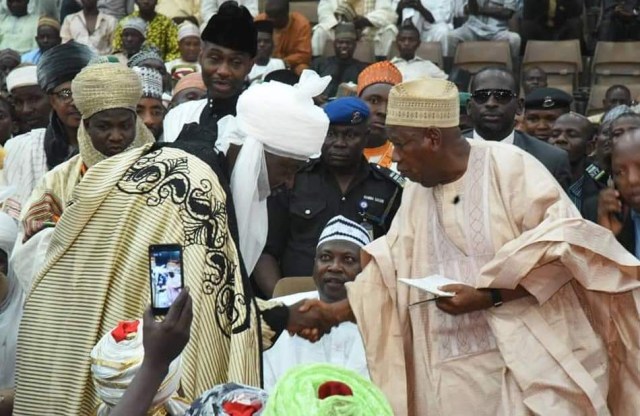 A group under the aegis of the Renaissance Coalition in collaboration with Civil society organisations (CSOs), and other stakeholders in Kano have called for the scrapping of the newly created emirates in the state.

The leader of the group, Abdurrahman Bappa-Yola made the call while addressing a news conference in Kano on Monday.

He said the call became necessary because there was a flagrant disregard for due process in the creation of the four additional Emirates.

According to him, the state government should put the people’s priority above anything else as there are a lot of socio-economic challenges bedevilling the state.

He said that the state currently harbours more than two million Almajiris that are roaming the streets, without any tangible and…