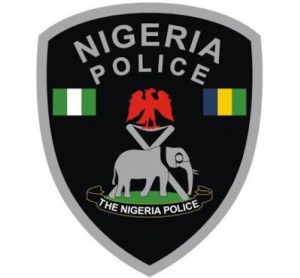 ABUJA—THE Police, yesterday,  announced the killing of one Sumaila Sule, mastermind of the abduction of Alhaji Mahmood Abubakar, Chairman of Universal Basic Education Commission, UBEC, and his daughter.

Policemen should not be charged for rape against prostitutes – Nollywood actor, Okon(Opens in a new browser tab)

Mahmood and his daughter were kidnapped on April 29 around Katari Village, along the Kaduna-Abuja Highway and later released.

Sumaila Sule, according to the Police, was gunned down in a shootout with operatives of Operation Puff Adder, last Friday.

The Police, in a statement, by the Force Public Relations Officer, DCP Frank Mba, yesterday, said: “The suspect, one Sumaila Sule, alias Shaho, a native of Rijana village in Kachia Local Government Area of Kaduna State, is one of the most vicious and most wanted kidnappers that has been terrorising citizens in Kaduna and its environs.

“He died in the early hours of May 18, following multiple…