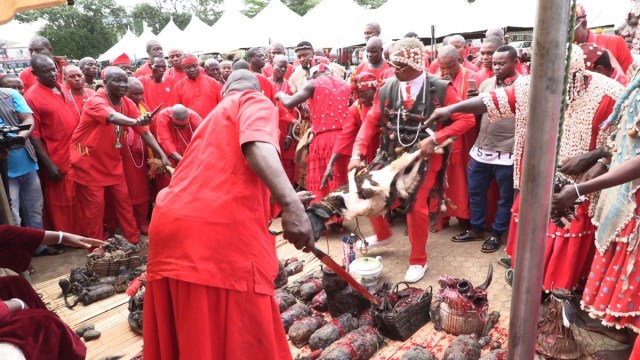 Fathers and nuns: Battling with nature and celibacy

Their mission was to invoke age-long traditional practice of cleansing the land and appeasing the gods following the upsurge in cases of killings occasioned by armed robbery, cultism, kidnapping, sacrilegious acts and the seeming inability of security agencies to stem the tide.