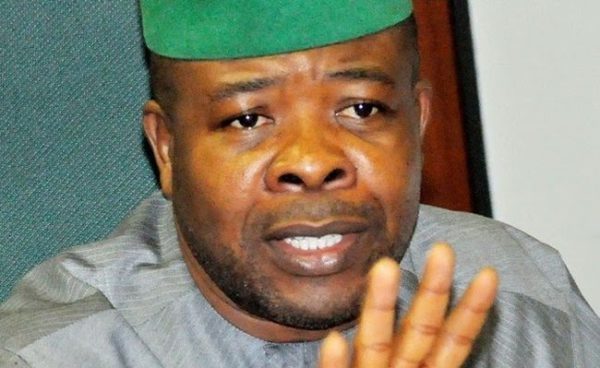 Governor-elect, Emeka Ihedioha, has said that the Imo State governor, Rochas Okorocha, has not released a dime for his swearing-in on May 29.

According to the governor-elect, there was no truth that Okorocha had released N150m to his inauguration and handover committee for the May 29 program.

He however stressed that the inauguration will go as planned by the committee, stressing that it would be a success.

“Governor Rochas Okorocha has not released any money to the Emeka Ihedioha Inauguration Planning And Handover Committee.

“For the avoidance of doubts, Governor Rochas Okorocha and his outgoing government have not released any money to the…