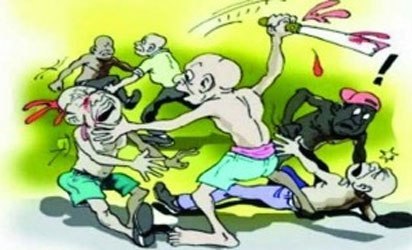 It was also gathered that seven people were abducted when the bandits struck at Khana council, while many properties were also destroyed.

However, there are conflicting reports on the number of deaths in the Khana incident. Whereas some reported 20, others said 14, while the Police claimed five people lost their lives.

The clash in Khana is believed to be a reprisal attack from the Iceland cult over the killing of a notable member of their gang earlier.