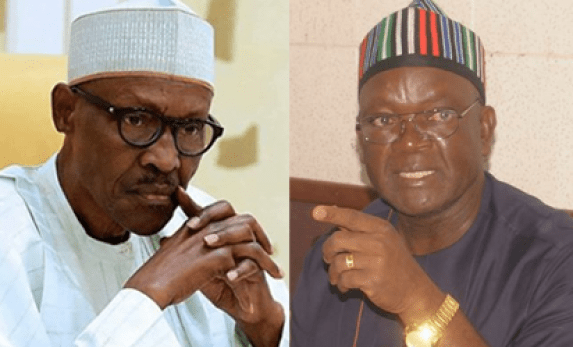 Makurdi—Benue State government has described the Buhari Media Organization, BMO, as a group made up of political jobbers jostling for appointments from the Presidency, the organisation has made jest of its name with the unfounded allegations regarding the Benue State security situation.

The Special Adviser to the Benue state Governor of Media and ICT, Tahav Agerzua who was reacting to a statement credited to the BMO where the group accused Governor Samuel Ortom masterminding the killings in the state for political gains, said it was another blame-the-victims strategy to make a mockery of the Benue people.

The BMO had in the said statement alleged among others that “Governor Ortom overtly created tension in his state and created division among the peace-loving people of Benue state.

“He fuelled a hate ideology that encouraged crisis in the state while diverting the mind of the people from the real issues of under-development, a product of his…

Zola names two players who got ‘bored’ under Sarri

Nigerian doctors’ welfare will be my priority — Professor Innocent Ujah