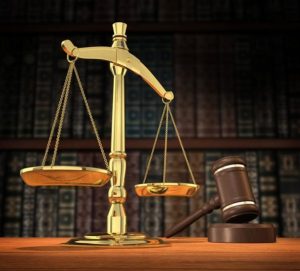 Again, another FG, ASUU meeting ends without headway(Opens in a new browser tab)

The petitioner had filed a case against Yusuf on the basis of ‘Khul’, (also called Khula, which is a procedure through which a woman can divorce her husband in Islam, by returning the dowery).

The Judge, Ado Muktar, terminated the six-year –old marriage as stipulated by Islamic law, saying: “the couple are finding it difficult to live together and should not be forced to stay together.

”Since the petitioner has agreed to pay back the dowry and the respondent has agreed to accept it, the marriage is hereby dissolved according to Islamic law and certificate of divorce will be issued accordingly.”

Yusuf, while testifying in court, demanded that Fatima should pay him N1…