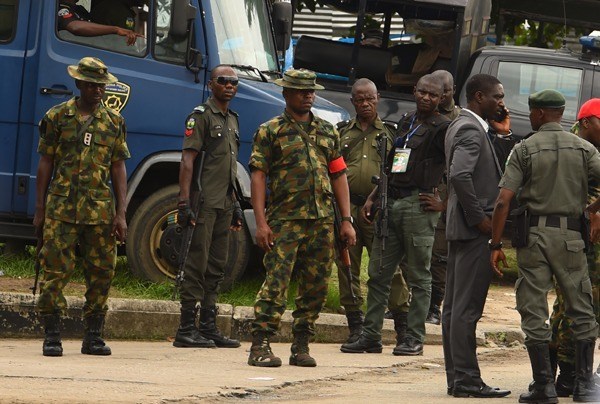 By Daud Olatunji
ABEOKUTA – The Ogun State Police Command on Tuesday said it has uncovered plans by some individuals to forment trouble across the state with a view to disrupting the inauguration of the Governor-elect, Prince Dapo Abiodun on May 29, 2019.

The Police Public Relations Officer, Abimbola Oyeyemi said this in a statement made available to newsmen in Abeokuta.

Oyeyemi added that the unscrupulous elements intended to carry out the disruptive scheming on the planned inauguration through orchestrated rallies, processions and assemblies in public places across the State.

Oyeyemi who said the Police got wind of the plot through a security intelligence, explained that the enemies of peace and criminally minded fellows schemed to embark on such disruptive path with a seeming appearance of using it to settle land related disputes in the state whereas their target is Abiodun’s inauguration.

He stated: “The Security Intelligence at…