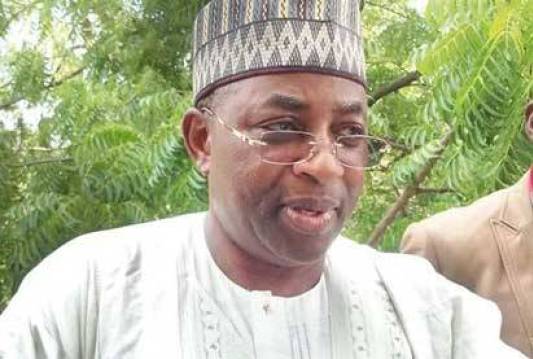 Bauchi – The State High Court of Justice has issued a restraining order disallowing the Bauchi State government and the State Universal Basic Education Board (SUBEB) from proceeding with the award of 4.5 billion naira contract.

Recall that the Governor-elect, through his spokesmen raised alarm over the award of contracts by the outgoing government amounting to N4,500,000.

A copy of the interim injunction obtained by Vanguard on Tuesday, showed that Justice S.I Zadawa issued the order following a suit filed by two plaintiffs; Body of Bauchi Lawyers of Conscience (BOBOLAC) and Bauchi Assembly of Youths Political Actors (BAYOPA), praying the court to stop the defendants from awarding the said contract.