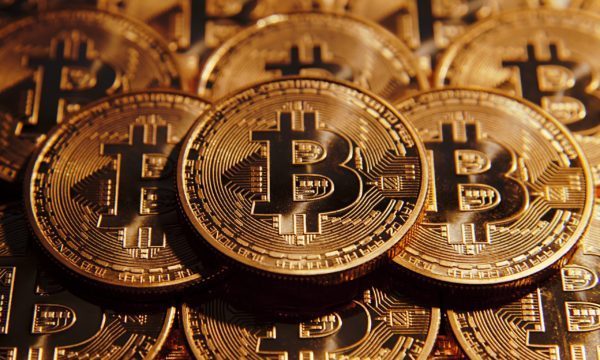 Dutch investigators said Wednesday they have busted one of the biggest online money laundering services for cryptocurrencies worth hundreds of millions of euros a year.

Bestmixer.io is one of the three largest online mixing services dealing in bitcoins, bitcoin cash and Litecoins, the FIOD said. It was started a year ago and has so far generated sales of at least 200 million dollars (25,000 Bitcoin).

So-called “crypto-mixing services” are used by criminals on the Darknet to mask the origin of virtual currency,” the FOID said in a statement.

Services like Bestmixer.io are paid to “launder” online currency such as Bitcoins for a commission, erasing traces of the…