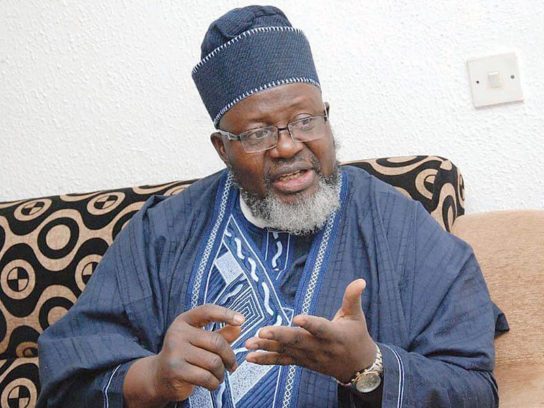 IBADAN—MINISTER of Communication, Adebayo Shittu has been dragged  to court by his former aides over alleged unpaid salaries and allowances totalling N21,500,000.

The aides, Razaq Olubodun and Victor Oluwadamilare, former Personal Assistant (PA) and Special Assistant (SA) respectively in two separate suits filed on their behalf by the same counsel, Adewale Lawal Esq. are praying the court to order the payment of their outstanding salaries and allowances which the Minister denied them while serving under him.

While Olubodun, in his own suit before the Abuja Division of the National Industrial Court, NIC, captioned NICN/Abj/132/2019 is seeking to recover from the Minister the sum of N9.8m allegedly paid alongside the Minister’s salaries and allowances for 24 months, on his part, Oluwadamilare in his suit, NICN/Abj/133/2019 is claiming N11.7m being his…