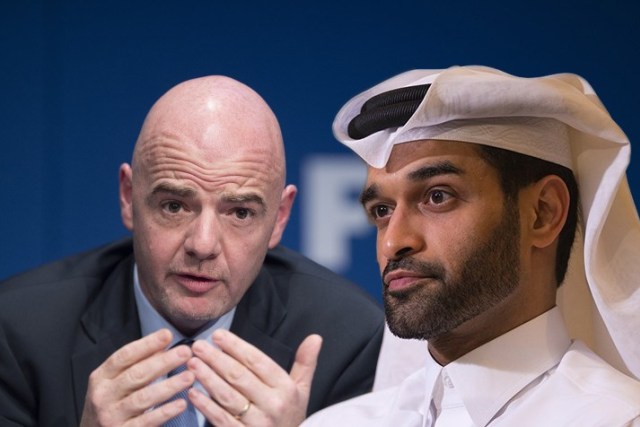 World Football governing body, Fifa and Qatar, the hosts of the 2022 edition have finally agreed to retain the 32-team format.

Fifa once contemplated an expansion to a 48- team format after Qatar won the hosting rights. Qatar did not resist but after some fact-findings it was decided last night to retain the 32- team format.

Qatar had always been open to the idea of an expanded tournament in 2022. They had a viable operating model and would have gone on to still accommodate the expansion if the feasibility study showed it would be for the interest of the game and all parties involved. A joint analysis, in this respect, concluded that due to the advanced stage of preparations and the need for a detailed assessment of the potential logistical impact on Qatar, more time would be required and a decision could not be taken before the deadline of June. It was therefore decided not to further pursue this option.

With just three and a half years to…

Every contact leaves a trace: The basis of forensics