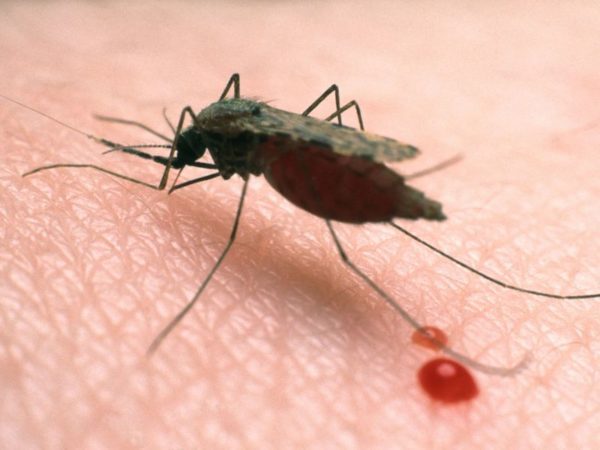 The World Health Organisation (WHO) has declared Algeria and Argentina malaria-free.

In a statement in Geneva on Wednesday, WHO Director-General Tedros Adhanom Ghebreyesus praised “the unwavering commitment and perseverance of the people and leaders of both countries” in fighting the often deadly tropical disease.

In Algeria, where French doctor Charles Louis Alphonse Laveran first discovered malaria parasites in 1880, there have been no indigenous cases since 2013.

Argentina has seen no cases of the disease since 2010.

Malaria is caused by mosquito-borne parasites and causes fever, bleeding and neurological problems.

It is lethal if untreated.

The WHO attributed 435,000 deaths to the disease in 2017 worldwide, around 60 per cent of them children below the age of five.

A country must have at least a three-year-long record of no new infections before it can be declared malaria-free.

According to the WHO,…