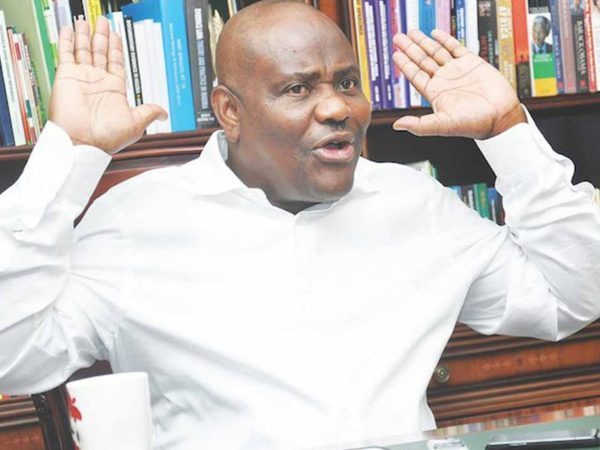 Rivers State Governor, Nyesom Ezenwo Wike has stated that his 2019 electoral victory was a function of his vast grassroots support across the state.

Speaking when he received elected councillors from all the wards of the State at the Government House, Port Harcourt on Tuesday, Governor Wike thanked the councillors and other grassroots leaders for their loyalty and support .

The Governor was represented by his Chief of Staff, Engr Chukwuemeka Woke.

He said: “I want to thank you for your support during the last elections. We were confident because we had the support of the grassroots.

“I will work with you and cooperate with you as we move the state forward”.

He charged the councillors to work with their council chairmen as they strive to deliver development to their respective communities. He said that councillors must desist from fighting their Council Chairmen as they were elected to serve their people.

“Cooperate and work in synergy with your Council Chairmen,…