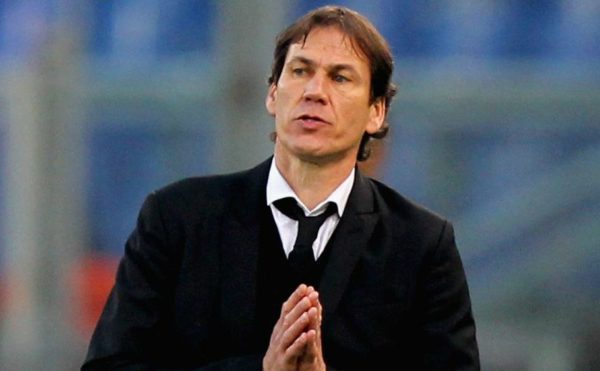 Rudi Garcia will step down as Marseille coach following this weekend’s final round of Ligue 1 matches after the French giants failed to qualify for European football next season.

“I’ve decided to leave. I put forth this solution to my president who accepted it,” Garcia said at a press conference Wednesday, sat alongside Marseille chief Jacques-Henri Eyraud.

The 55-year-old Garcia was appointed coach in October 2016 with the mandate of leading Marseille back into the Champions League, shortly after the club’s takeover by American tycoon Frank McCourt.

He extended his deal last October until 2021, but Garcia will leave the Velodrome with two years remaining on his contract after missing out on a top-three finish.

Marseille are in sixth place, 11 points adrift of the Champions League places, going into Friday’s final game of the season against fifth-placed Montpellier.

“Rudi is a great…