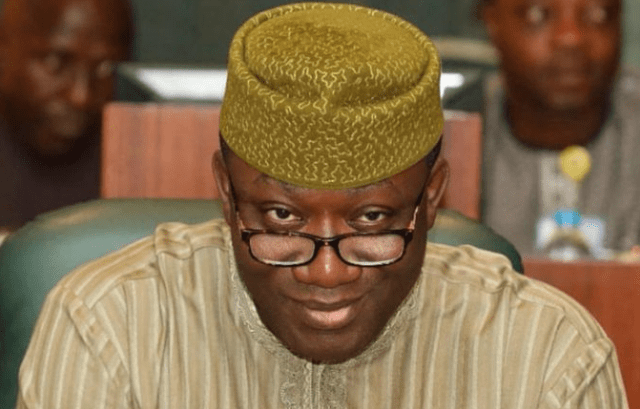 Fayemi who was elected through consensus yesterday night , was nominated by Kaduna State Governor, Malam Nasir El-rufai and was seconded by Delta State to Governor, Ifeanyi Okowa.

The Sokoto governor, Aminu Tambuwalwas also elected the new deputy chairman of the forum, just as he was nominated by Lagos state governor, Akinwunmi Ambode and seconded by Ondo State governor, Rotimi Akeredolu.
Addressing Journalists after the meeting, NGF chairman, Abdulaziz Yari, said that the new NGF leaders emerged through consensus and was unanimously elected by the 46 state governors.

Speaking after his election, Fayemi who said that he and his deputy are happy by their emergence via consensus, however, promised to build on the success forum that started from Abdullahi Adamu of Nasarawa State.

According to him, they will…