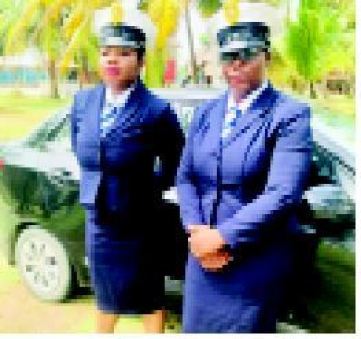 A scheme known as Female Security Pilot Scheme has been introduced by Corporate Guard, where female guards would be deployed to public and private outfits as pilot drivers.

Speaking at the launch of the scheme, Head, Corporate Guard, Captain Cynthia Ojemudia, explained that the new scheme was in line with Corporate Guard’s matrix of adding value to the sector through constant innovation and changing the face of security in the country.

She also attributed the new service to the prevailing security situation in the country, which she said required everyone, both male and female to be security conscious and alert in securing themselves and their environment.

“It was informed by the prevailing security situation of the time and it is to change the face of private security in the country,” she said.

The female security pilots according to her, were skilled drivers,  who were trained and equipped with defence and security skills and tools. With this, she…