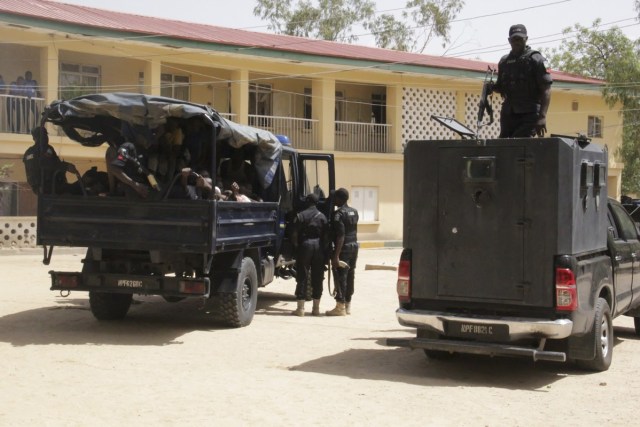 The kidnappers of 15 choristers from a church in Kaduna State last Saturday, have allegedly demanded a ransom of N10 million from leaders of the church as well family members of the victims for their release.

Sources told Vanguard that negotiation is still ongoing and no amount has been offered by families of the victims.

A security source in the state informed Vanguard that “we are keeping tabs on the incident and aware that a ransom of N10 million has been demanded.”

The source declined further comments because of the sensitive nature of the case.

Recall that the kidnappers killed one person and abducted 13 others in different parts of Kaduna State last Saturday.