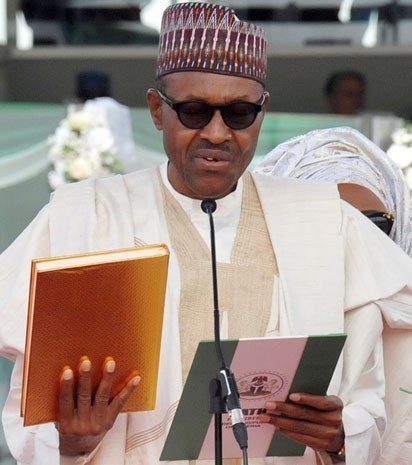 ABUJA – The Presidential Election Petition Tribunal sitting in Abuja has declined to issue an interim injunction to stop the Acting Chief Justice of Nigeria, CJN, Justice Tanko Muhammad, from swearing-in President Muhammadu Buhari on May 29, pending the determination of issues surrounding his re-election.

A four-man panel of Justices of the tribunal which is conducting its proceedings at the Court of Appeal Headquarters in Abuja, dismissed the motion which was filed by the Hope Democratic Party, HDP.

The tribunal, in a ruling that was delivered by Justice Joseph Ikyegh, held that the motion that sought to abort President Buhari’s inauguration lacked…