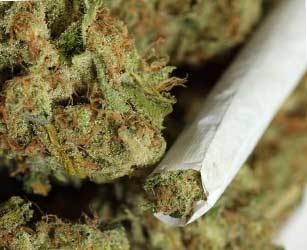 The inspiration for this piece comes from the CNN Julie Chatterley show, aired between 2 pm and 3 pm on Tuesday, April 23, 2019. It was titled, “Politics of cannabis”. They discussed whether states should be free to decide on the question of legalisation of cannabis or not. As at the last count, 30 states in the United States of America, have given their approval for the use of marijuana. Some countries in Europe such as The Netherlands had done so in the past.

The subject of marijuana – cannabis, Indian hemp – is a controversial one. According to Donald Gardenier and others in Nurses Practitioners, “the landscape is changing fast….marijuana has well documented therapeutic effects, just as well documented are its recreational use and, therefore, it’s diversion and abuse potential. It is a drug after all, and like all drugs, it comes with risks and benefits that we must help our patients weigh to see if therapy with marijuana is likely to…

More trouble as Coronavirus infects more than 6,000 in China