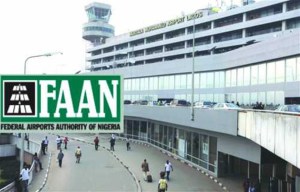 lSays no security surveillance at airports
lWe’ve only 14 sniffer dogs in Lagos, none for Kano— NDLEA
lScanners at Kano airport not configured to detect drugs— FAAN

The Senate was also intimated of the fact that the nation’s airports lacked security surveillance that would help checkmate the activities of drug cartel, which specialises in hiding hard drugs in travellers’ bags.

The disclosure was made, yesterday in Abuja by Senior Special Assistant to the President on Foreign Affairs and Diaspora, Abike Dabiri-Erewa, when she appeared before the Senator Kabiru Gaya, (APC, Kano South) led Senate Ad-hoc Committee set up to look into the circumstances that led to…