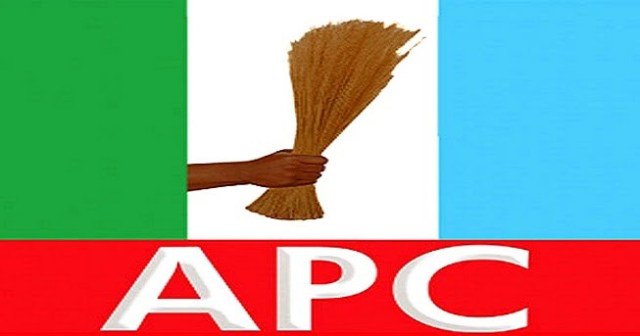 ABUJA: The ruling All Progressives Congress, APC, has expressed sadness over the judgement of the Supreme Court which upheld the decision of the Sokoto Division of the Court of Appeal which invalidated the primary election of the party and the consequent electoral victory of its candidates.

National Vice Chairman of the party in the South South, Hilliard Etta, who reacted to the judgement described it as a ‘sad development’.

“It is a sad day for every member of the APC. It is a very sad day for us. For me, I am a democrat. The issue of internal democracy is a serious problem in our country but it is work in progress. We have made a lot of strides in the party,” he said.

It would be recalled that the candidate of the APC, Mukhtar Idris, had been declared winner of the elections after he polled 534,541 votes despite controversies trailing his candidacy.