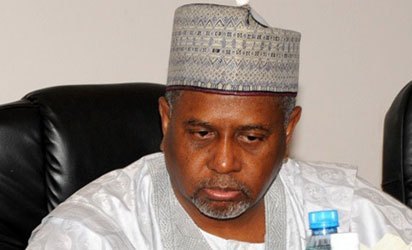 Abuja – The trial of Sambo Dasuki, former national security adviser (NSA), again could not take place on Friday, owing to his absence.

This is the fourth time the former NSA has failed to appear before Justice Hussein Baba-Yusuf, where he is facing money laundering charge brought against him the Economic and Financial Crimes Commission (EFCC).

On trial with him are Aminu Baba-Kusa, a former NNPC Executive Director, and two firms- Acacia Holdings and Reliance Referral Hospital.

They are arraigned on 32 counts of criminal breach of trust, misappropriation and dishonest release and receiving of various sums of money, to the tune of N33.3 billion.