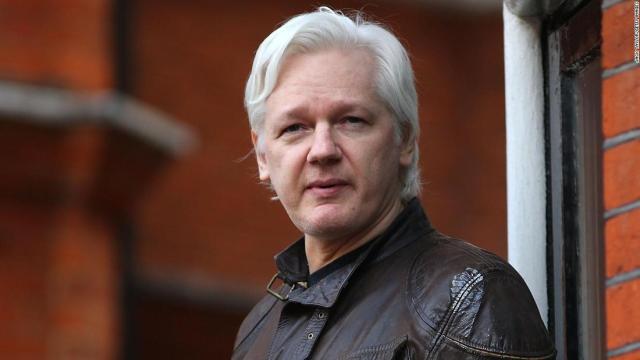 The Justice Department on Thursday charged WikiLeaks founder Julian Assange with violating the US Espionage Act by publishing military and diplomatic files in 2010, rejecting his claim that he is a journalist.

The department unveiled 17 new charges against Assange, accusing him of directing and abetting intelligence analyst Chelsea Manning in stealing secret US files, and also recklessly exposing confidential sources in the Middle East and China who were named in the files.

The charges against Assange, now 18 in total, reject his claim that he was simply a publisher receiving leaked material from Manning, an action that is protected under the US Constitution’s First Amendment guaranteeing freedom of the press.