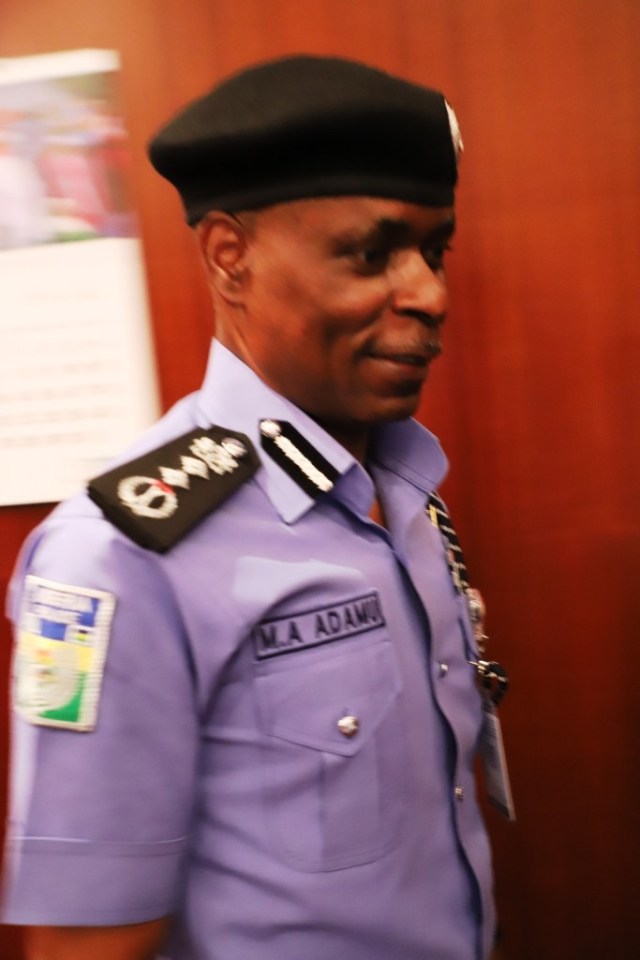 The FCT Police Command has condemned the unfortunate activities of some hoodlums in the early hours of Thursday that resulted in the obstruction of vehicular movement, vandalising and burning down of observation posts belonging to the Police and Federal Road Safety Commission (FRSC) at Zuba.

The Police said that on 23rd May, 2019 at about 8am one motorcyclist identified as Salisu Hamidu 32 years riding his motorcycle on high speed, in an attempt to manoeuvre his way through vehicles parked by police officers on stop and check duties, swerved his bike into an oncoming car, that is yet to be identified, and was knocked down leaving him with some injuries.

When notified about the incident, policemen who mobilized to the scene in collaboration with some sympathizers moved the victim to a nearby hospital where he is…