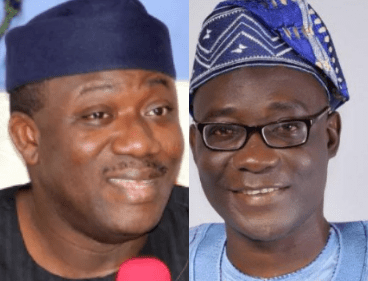 While reacting to his loss at the apex court, the PDP candidate said he decided to congratulate Fayemi because of his nature as an “Omoluabi (cultured person).

He, however, implored Fayemi to sincerely exhibit the true “Omoluabi” attitude Ekiti people were known for by focusing on governance in the true sense of it.

He said: “My consolation at this time is that the people of Ekiti as well as Fayemi and the APC knew I was robbed and God being God, the true story shall be told someday by those who orchestrated the theft.