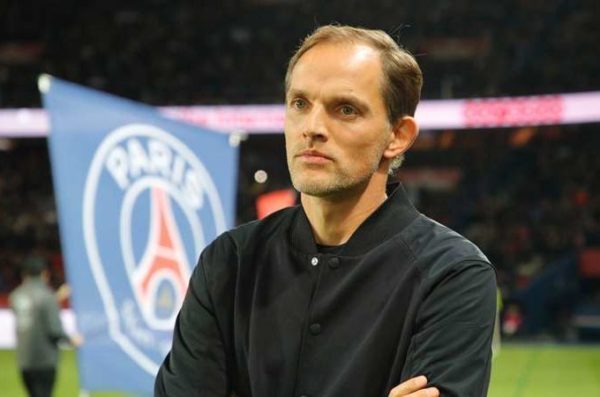 Paris Saint-Germain coach Thomas Tuchel has extended his deal with the French Ligue 1 champions through to June 2021, the club announced on Saturday.

The 45-year-old German took over in June 2018 and despite winning Ligue 1 has come under scrutiny after the Parisian club’s defeat to Manchester United in the Champions League last 16.

“I’m delighted to extend my contract and commitment to Paris Saint-Germain,” Tuchel said.

“I’d like to thank the chairman and the whole club for their trust in me and my staff. This only reinforces my ambition to bring this team to the very top through hard work,” he told the club website

“I’m also very touched by the backing of our supporters, and I’m sure that the best is yet to come for our club.”

Ishaku: I watched as someone died of preventable ailment in hospital