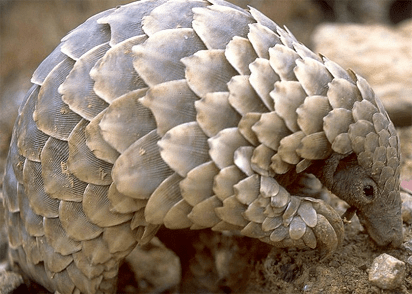 Vietnam police have seized more than five tonnes of pangolin scales stashed in a cashew shipment from Nigeria, the government said Friday.

Communist Vietnam is a hotbed for the illegal wildlife trade, where animal products from elephant ivory to rhino horn and tiger bones are consumed domestically and also smuggled abroad.

Police on Thursday found 5.3 tonnes of pangolins scales hidden in a shipment from Nigeria at a port in southern Ba Ria Vung Tau province, according to Hai Quan, the official mouthpiece of Vietnam Customs.

“The scales were stuffed into 151 sacks inside a container… (and) bags of raw cashew nuts were used as a disguise in order to avoid detection from authorities,” the online news website said Friday.

The government confirmed Thursday’s haul and also announced a separate seizure of 8.3 tonnes of pangolin scales from “an African country” in the northern…

I am not the index case in Delta, Eric Oharisi speaks out