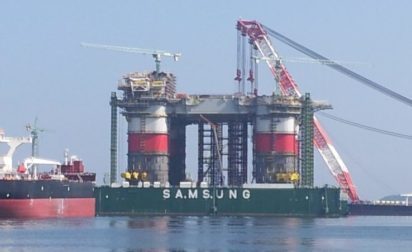 Professor Wole Soyinka, a very successful individual by any definition of the word, once lamented that his generation was a failed one.

It was a curious lamentation at the time especially when you know that the said generation boasted many successful individuals in business, commerce, military, the arts and of course, government.

It was arguably more successful in the many definitions of success, than the generations after it. But unto whom much is given, much is expected. And that is the crux because that generation was given a lot by God and country.

Alas, it was the generation that…