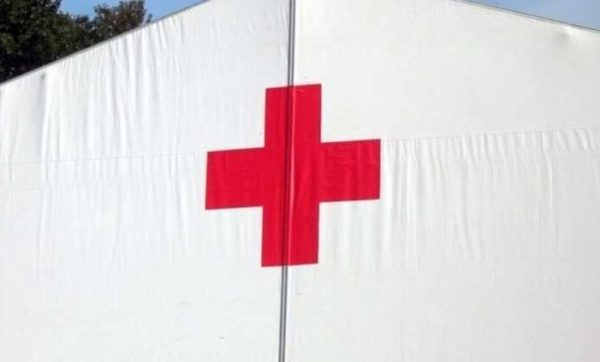 The National President of Nigerian Red Cross Society, Chief Bolaji Anani has stated that although no one prays for disasters, either natural or manmade, the Red Cross Society is always in readiness for such occurrences and ever committed to mobilizing its members to disaster locations to help victims at a moment’s notice.

Chief Bolaji Anani gave the assurance at the 2019 World Red Cross Day celebration with the theme “Love” held at the State Branch of the NRCS in Asaba.

The National Chairman Nigerian Red Cross Society, Chief Bolaji Akpan Anani said the society was known for its genuine humanitarian service hence would not do anything to compromise its integrity.

Chief Anani represented by the South-South Zonal Chairman, Prince John Egbe urged members to be guided by the seven tenets of the society in their operations and service to humanity.