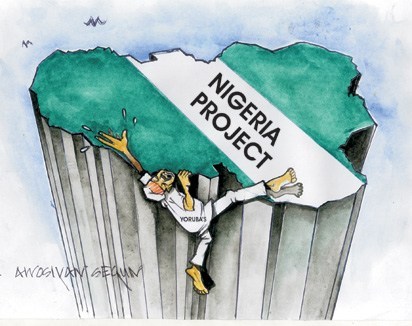 Lagos – The Yoruba Council of Youths Worldwide (YCYW) on Saturday urged Southwest governors to prioritise security of the region and key into late Obafemi Awolowo’s ideologies to return the region to its glory days.

The Founder and President of the group, Oladotun Hassan said this in a statement in Lagos.

He said that it had become imperative for governors of the region to raise the standard of welfare and education of the people.

According to Hassan, the leadership of the group, as part of its resolutions on agenda to all Southwest governors, wants the governors to redouble efforts at returning Southwest to its enviable position.

“The issue of insecurity must be adequately tackled headlong based on…