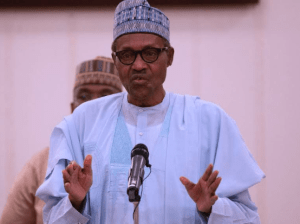 A group has petitioned President Muhammadu Buhari to re-examine the composition of the $2 billion arms deals misappropriated during the last regime of President Goodluck Jonathan.

The group, Egalitarian Coalition of Nigeria, in an open letter to President Buhari, alleged that senior members of his cabinet who were complicit in the transaction cannot turn round to become a judge in a case involving them.

When the president assumed office in 2015, he directed the National Security Adviser, Babagana Monguno, to convene an investigative committee on the procurement of hardware and ammunition in the Armed Forces from 2007 till now.