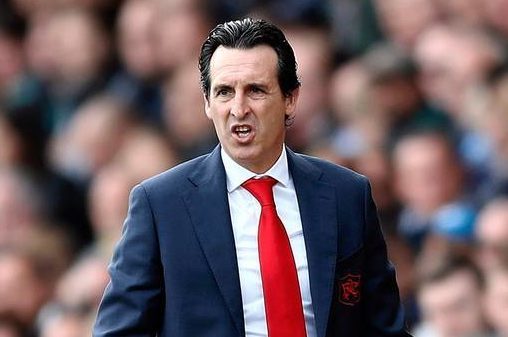 Unai Emery’s first season at Arsenal will be judged a success or failure depending on the outcome of a single game — the Europa League final against Chelsea — but the Spaniard has a habit of saving his best for Europe’s second-tier competition.

Emery won the Europa League three years in a row between 2014 and 2016 when at Sevilla and would become the most decorated coach in the competition’s history with another victory in Baku.

However, it is not only a first European trophy for 25 years at stake for Arsenal, but also a much-needed return to the riches of the Champions League after a two-season absence that will make or break the impression of Emery’s debut campaign.