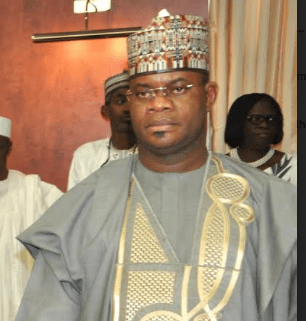 LOKOJA – The Peoples Democratic Party, Kogi State Chapter has begged the Central Bank of Nigeria and the Federal government not to release the N30 billion outstanding Bailout fund to Kogi State government, said previous intervention monies was embezzled by the governor.

The party said its position is coming on the heel of the state governor’s intensified efforts in lobbying the APC controlled federal government to secure release of further 30 billion bailout.

PDP in a statement by the State Publicity Secretary, Mr. Bode Ogunmola said the question that needs to be asked is how has the governor utilized past funds released to him thus far.

The party said that the state is hugely indebted and is owing workers salaries for about 38 months after taken several intervention funds and loans from banks without any development to show for it.

One dies, 90 arrested in Katsina for burning police station