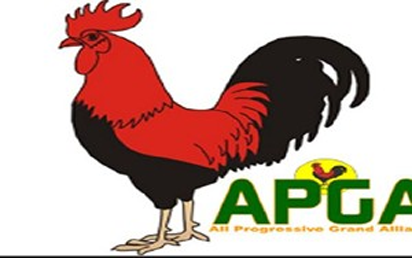 Ehiemere was elected alongside 27 other members to constitute the State Working Committee, SWC, of the party.

The emergence of Ehiemere was as a result of the harmonisation of the two factions which almost put members and supporters of the party in the state into confusion during the last election.

In his remarks at the occasion, the state Congress Committee chairman Engineer Uchenna Okogbuo said the party decided to harmonise the two factions to make for a united front.

Okogbuo, the national deputy chairman of APGA, South, supervised the Congress together with two other members of the committee set up by the National Working Committee of the party.

Swearing in the new state executives, Okogbuo tasked the new executive council to ensure that they carry everybody along.

He said the national chairman, Victor Oye, was committed to…