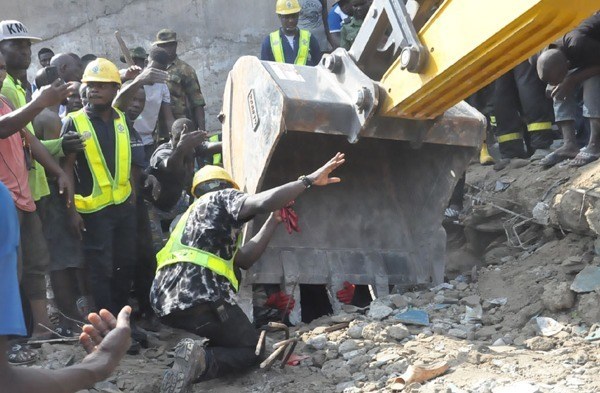 ANAMBRA  State government said, yesterday, it had set up a panel to probe the collapse of a three- storey building under construction at 9, Ezenwa Street, Onitsha, last week.

A statement by the Commissioner for Information and Public Enlightenment, Mr Don Adinuba, said the panel is expected to find out the immediate and remote causes of the building collapse, including the calibre of persons and quality of materials used, as well as the granting of approval for the construction by the regulatory body.

Members of the panel have, however, not been named. But according to the commissioner, determining the cause(s) of the collapse would go a long way to prevent similar occurrences.

in the state in future, adding that it was part of the overall strategy to make Anambra remain the safest and most peaceful state in Nigeria.

Adinuba said: “Governor Willie Obiano has stated that members will be drawn from, among other bodies, the Nigerian Institute of Building,…