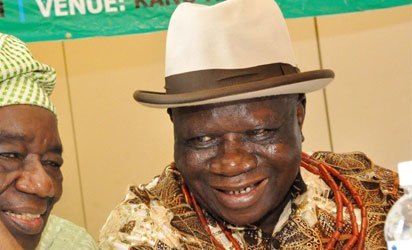 We cannot describe Chief Edwin Kiagbodo Clark in one episode. Like the divided opinion of the blind who touched different parts of the elephant, many similarly describe him in several ways, their divergent views representing the many parts in him.

In the Niger-Delta, every ethnic group regards Clark as a leader, a fearless crusader, educationist, philanthropist, legal luminary, the conscience of the South-South, a politician with track records of service and a national colossus whose sense of unity is anchored on true federalism. He is also viewed as an anti-corruption crusader who prefers justice to compromise, and that is why he abhors injustice against minorities in Nigeria.

May 25, 2019, was his birthday. He is a cult hero, a reincarnated Chief Bekederemo of blessed memory in his native Delta State. Bekederemo was his great grandfather, a wealthy merchant who took up battles on behalf of the poor; he reduced prices of commodities and…