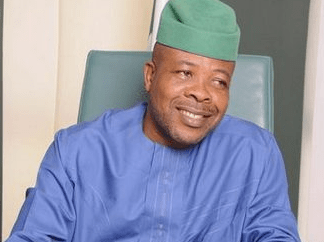 When the Imo state electorate chose the Rt. Hon. Emeka Ihedioha as their next governor, at the last election, it was a bold statement anchored on informed judgement. Their action was a clear message that “leadership is a serious business that is sustained by trust and   evaluated by its level of responsibility and responsiveness.”

That apparently was the verdict that ensured that the people openly rejected Uche Nwosu, the son-in-law of the outgoing governor, Rochas Okorocha, who he had presented as his preferred candidate, on account of the perceived recklessness of the administration and its apparent disconnect from the people.

The election presented the needed platform for self-examination in retrospect, for the people of the state, over the mandate they had given to the governor in the past. And in what could be likened to a referendum, they spoke in unison about the path they desire the state to travel, going forward, especially as…