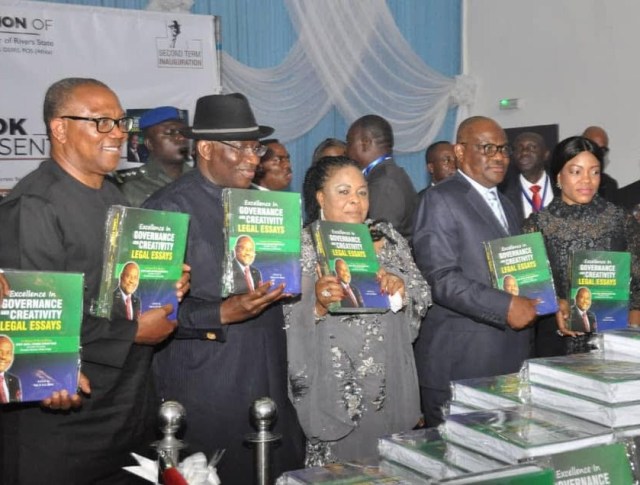 Former President Goodluck Jonathan has declared that if democracy must endure, the democratic process must be developed in a way that people will have confidence in the electoral process.

This is as Rivers State Governor, Nyesom Ezenwo Wike said that the problems of Nigeria are self-inflicted as they flow from politicization of everything and the promotion of pervasive injustice.