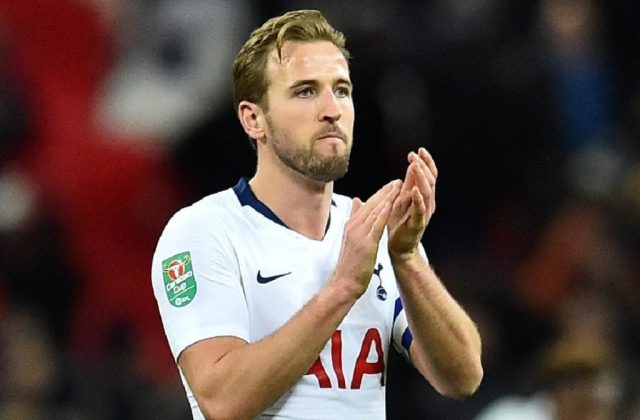 Harry Kane was included in England’s 23-man squad for the Nations League finals announced Monday but Tottenham Hotspur team-mates Harry Winks and Kieran Trippier were both left out.

Gareth Southgate, the England manager, has reduced his group from the list of 27 he named earlier this month, with Southampton’s James Ward-Prowse and Nathan Redmond also sidelined.

England captain Kane, who has not played since suffering ankle ligament damage in April, was retained by the Southgate on the day he insisted he was “ready” for Spurs’ clash with Liverpool in Saturday’s Champions League final.

I am not the index case in Delta, Eric Oharisi speaks out