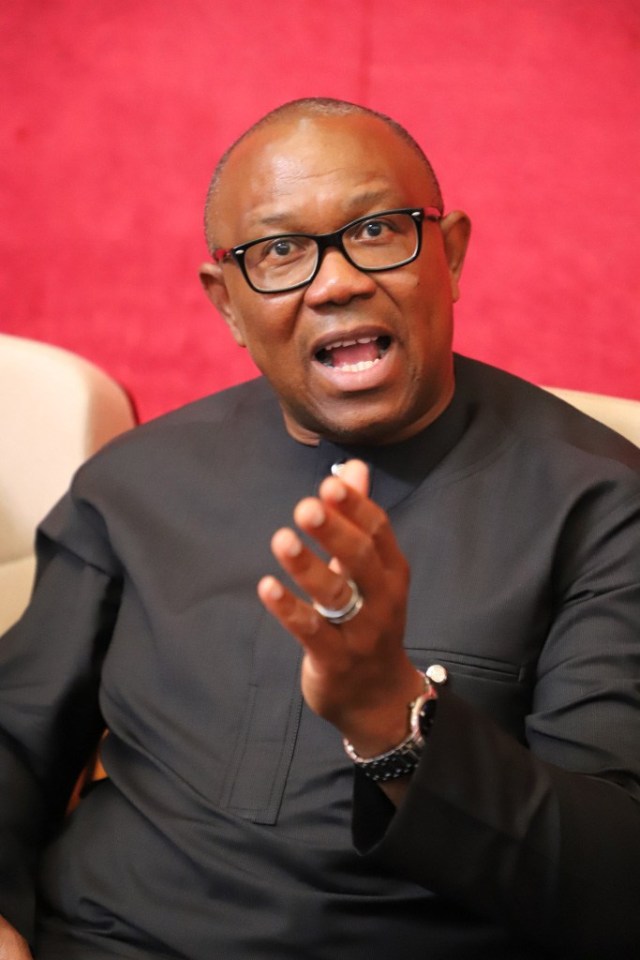 PDP Vice Presidential Candidate and Former Anambra State Governor, Mr Peter Obi has declared that the Minister of Transportation, Chibuike Rotimi Amaechi lacks the competence to talk about which geo-political zone will produce the President in 2023 because he lacks political relevance in Rivers State.

Addressing journalists after the lecture/book presentation in honour of Rivers State Governor, Nyesom Ezenwo Wike in Port Harcourt on Monday, Peter Obi wondered why Amaechi who is not from South East would want to speak for the zone.

Flanked by Senator Uche Ekwunife and Senator-Elect, Sandy Onoh, Obi said: “Amaechi is not from the South East, so he cannot…