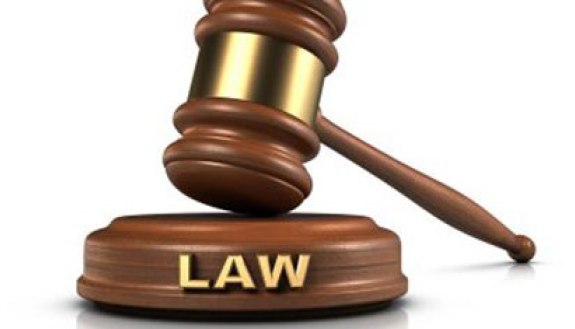 Ilorin—The Speakership tussle in the Kwara state house of assembly has taken a new dimension as three chieftains of the All Progressives Congress (APC) across the three senatorial districts in the state have dragged the Clerk of the House to court,  to compel him to abide by the order of house which favours an experienced legislator as the Speaker.

The suit no Kws/186/2019 between the plaintiffs namely Maroof Yusuf Olaniyi (Kwara central), Abass Adeoti (Kwara south)and Usman  Hussein( Kwara north) against the Clerk of Kwara state house of assembly has been filed before an Ilorin High court.

The court is yet to give a date for the hearing of the case.

The plaintiffs are seeking  among others, the order of the court before June 7,2019 when principal officers of the Kwara State House of Assembly will be inaugurated to mandate the Clerk to abide by the order 11 Rule 3 Sub 2(A)of the Rules…