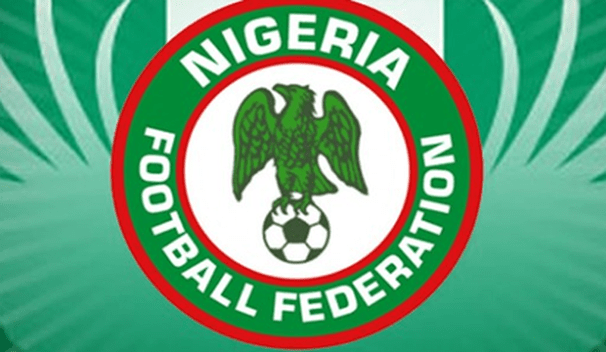 Five top officials of the Nigeria Football Federation (NFF) have been ordered to appear in court over alleged misappropriation of funds.

The quintet, including NFF president Amaju Pinnick, are due to appear in court in the capital Abuja on July 1, 2019, according to Justice Ifeoma Ojukwu.

Prosecution lawyer Celsius Ukpong, from the Special Presidential Investigation Panel (SPIP) for the recovery of public property says they will face a number of charges.

The charges include failure to declare their assets, the alleged disappearance of US$8.4 million paid by Fifa to Nigeria for participation in the 2014 World Cup and arranging international friendly matches that do not take place.

“We are expecting the accused persons, the defendants, to come to court and…