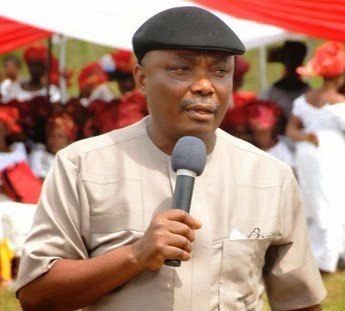 ABUJA – The Abuja Division of the Court of Appeal, on Thursday, restored Senator Peter Nwaoboshi of the Peoples Democratic Party, PDP, as the Senator-elect for Delta North Senatorial District.

The appellate court, in a unanimous decision by a three-man panel of Justices, voided the judgment of the Federal High Court in Abuja that sacked Nwaoboshi on the premise that he was not validly nominated by the PDP.

Justice Ahmed Mohammed of the High Court had in a judgement on April 3, held that Nwaoboshi was not validly nominated in the primary election the PDP held in Delta State on October 2, 2018.

The trial court said it was satisfied that the primary poll was won by Prince Ned Nwoko, who it ordered the Independent National Electoral Commission, INEC, to immediately recognize as the authentic candidate of the PDP for…