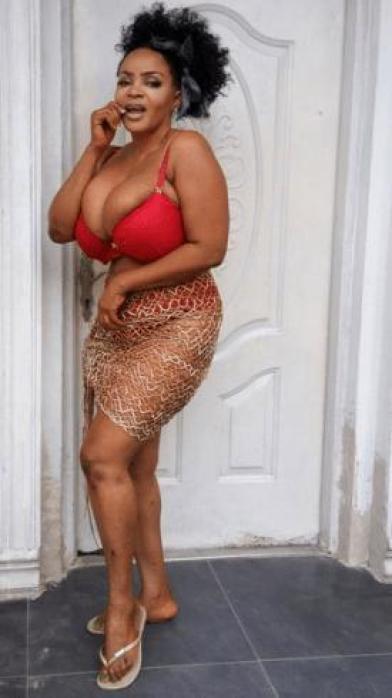 Nollywood queen of boobs, Cossy Ojiakor, is currently in a sad mood following the sudden demise of her mom.

The actress broke the news of her mother’s death on social media yesterday when she shared a picture of her mom with a caption: “Mum, what God has joined together not even death could put asunder. Mum and Dad finally together. RIP.”

Cossy’s mother died barely a year after the death of her father, who died last year.

In a chat with E-Daily, the nutty queen said that they are yet to ascertain the cause of her mother’s death until the coroners’ carry out an autopsy on the deceased.

“She slumped at work; the cause of her death is yet to be diagnosed”, she said.

When E-Daily asked the actress what she suspected could have been the cause of her late mom’s death, the actress said; “She was sick and she seriously missed my late dad who just died last year. We suspect nothing; she is dead and she is dead. We just want to give her a…

Lagos Govt partners China on prevention of Coronavirus in Nigeria