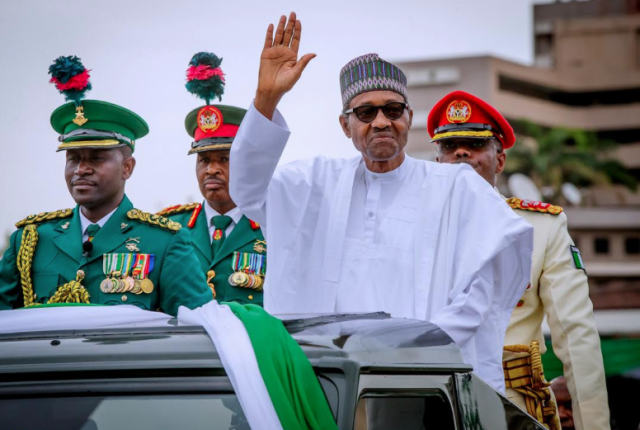 ABUJA—TWENTY-NINE governors, yesterday, made lofty promises  during their inauguration as they took their oath of office across the country.

Their promises ranged from timely payment of salaries and pensions, fighting insecurity, improving the welfare of the citizenry, to ensuring equity and even development, among others.

However, Oyo State civil servants have little or no cause for cheer as Governor Seyi Makinde, after being sworn-in, said the state cannot bear the burden of paying the new N30,000 minimum wage now.