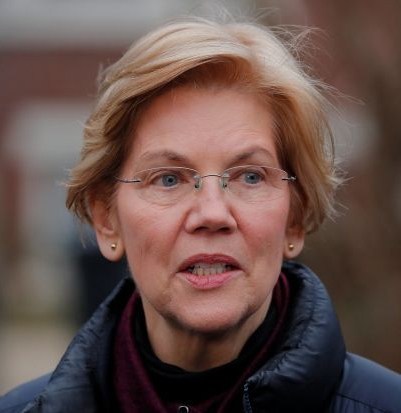 Democratic White House hopeful Elizabeth Warren said Thursday that if Donald Trump were not protected by his presidential status, he would be “in handcuffs and indicted” for obstructing the investigation into Russia’s 2016 election interference.

The progressive US senator from Massachusetts, one of the leading Democrats for the party’s 2020 nomination, was the first presidential candidate to speak out in favor of launching impeachment proceedings against Trump.

“If he were anyone other than president of the United States, he would be in handcuffs and indicted,” Warren said on ABC talk show “The View.”

Warren had called for an impeachment inquiry the day after the April 18 publication of special counsel Robert Mueller’s 448-page report on Moscow’s election interference.

Following a nearly two-year probe, Mueller concluded in his report that there was no evidence of outright collusion between Trump and Moscow.

He also said that, having detailed…