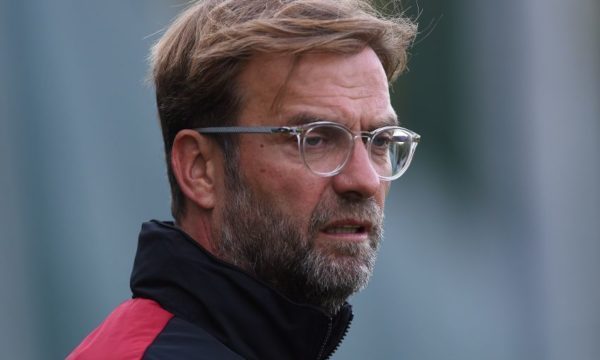 “From his point of view, yes, he is ready,” Klopp said at a press conference in Madrid on Friday, just before his squad, with Firmino, trained on the pitch at the Metropolitano Stadium.

However, Klopp refused to say whether Firmino — who has been struggling with a groin problem — would start, joking that he would only do so if Tottenham boss Mauricio Pochettino revealed his line-up.

“If Poch afterwards says the exact line-up then call me, then you will know. If not, I thought I’d keep at least a few question marks open.”

Klopp added: “He is fit, he has trained, you will see him later, he is here, and if nothing happens from the moment when he left the plane to now, then he should be fine.”

The Brazilian did not feature in Liverpool’s last three…