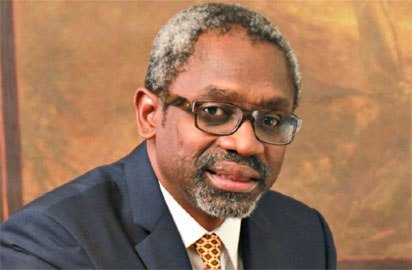 Governor of Kaduna State, Nasir el-Rufai has vowed to lobby Reps-elect to vote for Femi Gbajabiamila in the Speakership race in the ninth House of Representatives.

El-Rufai, who disclosed this while receiving 121 members-elect, who were on consultation tour of Northwest yesterday at the Government House chamber in Kaduna said the President also convinced Idris Wase to drop his Speakership ambition for Gbajabiamila.

He said people might not know but Gbajabiamila was not the Asiwaju Ahmed Tinubu’s projects but President Buhari’s.

He said he would give his last effort to ensure that the project came to fruition with no contest on 11th June by convincing fellow governors, members of the National Assembly as well as Umaru Bago whom is also contesting for the same position.